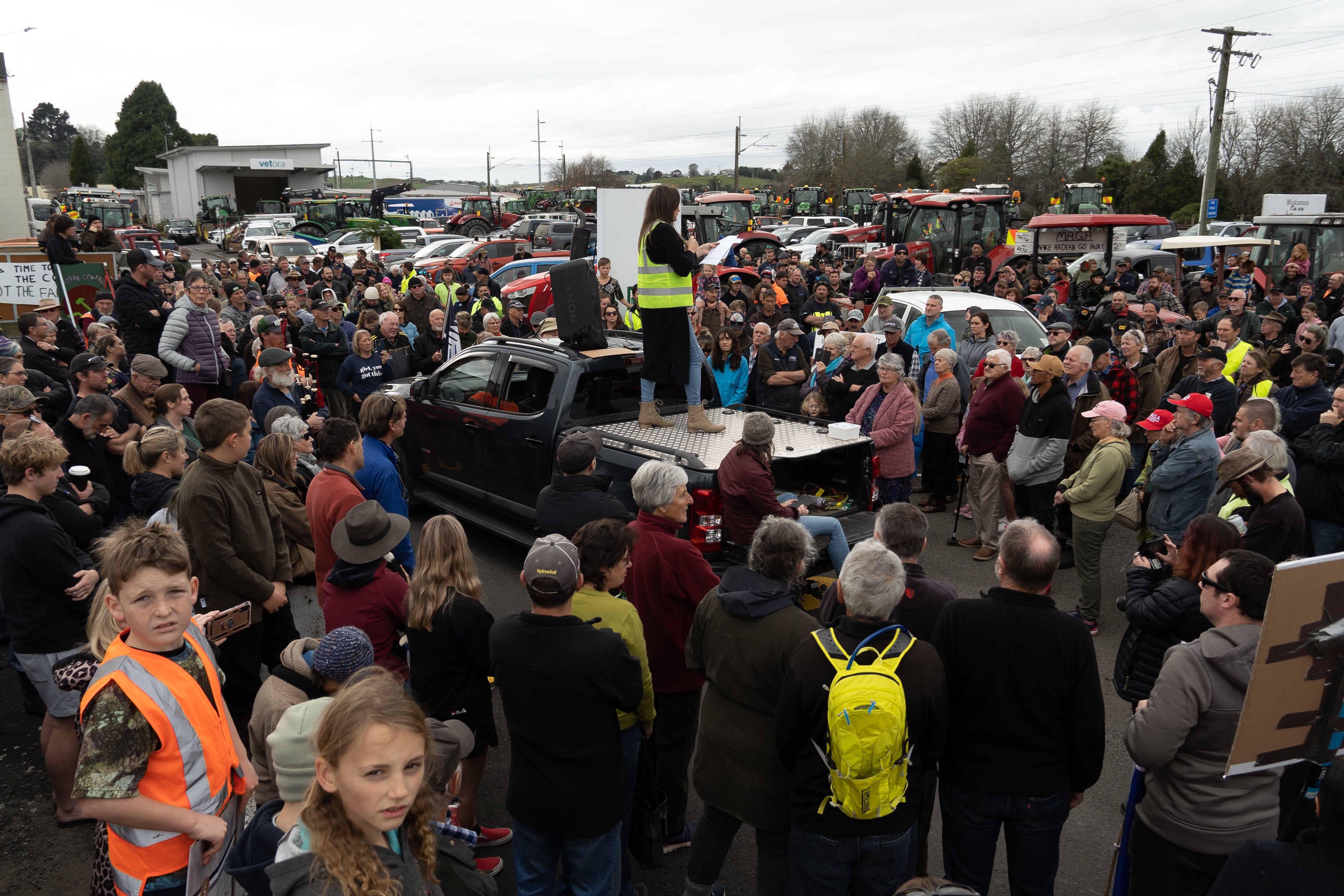 “We are a week shy of two months since July 16’s Howl of Protest and organisers still haven’t heard from anyone running this country.

“Now the PM’s office is refusing to release any information — letters, emails, documents and/or advisories concerning Groundswell to or from her office, her deputy’s, or the ministers of Agriculture, Environment and Climate Change — to a media outlet making the request under the Official Information Act.”

Mrs Kuriger says the official response to Stuff said they were “being withheld to maintain the effective conduct of public affairs through free and frank expressions by or between or to Ministers of the Crown or members of an organisation in course of their duty”.

Stuff has since laid a complaint with the Ombudsman.

She says she can’t figure out how the Government intends to talk to people about their concerns.

“If you can’t have a conversation, how are you going to resolve them? Or do they not want to?

“Rural New Zealand were quite clear on the day about the rules and regulations that were piling pressure on top of them.

‘As this country’s biggest export earners, how can they be productive when they are having to combat the overzealous red tape?”

She says Groundswell leaders tried to organise a meeting with the PM while they were in Wellington addressing the Environment Select Committee after the protest.

“But they got an email saying that the PM was too busy to talk to them.

“Labour promised to be the most open and transparent government New Zealand has ever seen.

“If they are serious about the resilience of our economy, then they need to start doing just that.

“Because it isn’t talking behind closed doors.”