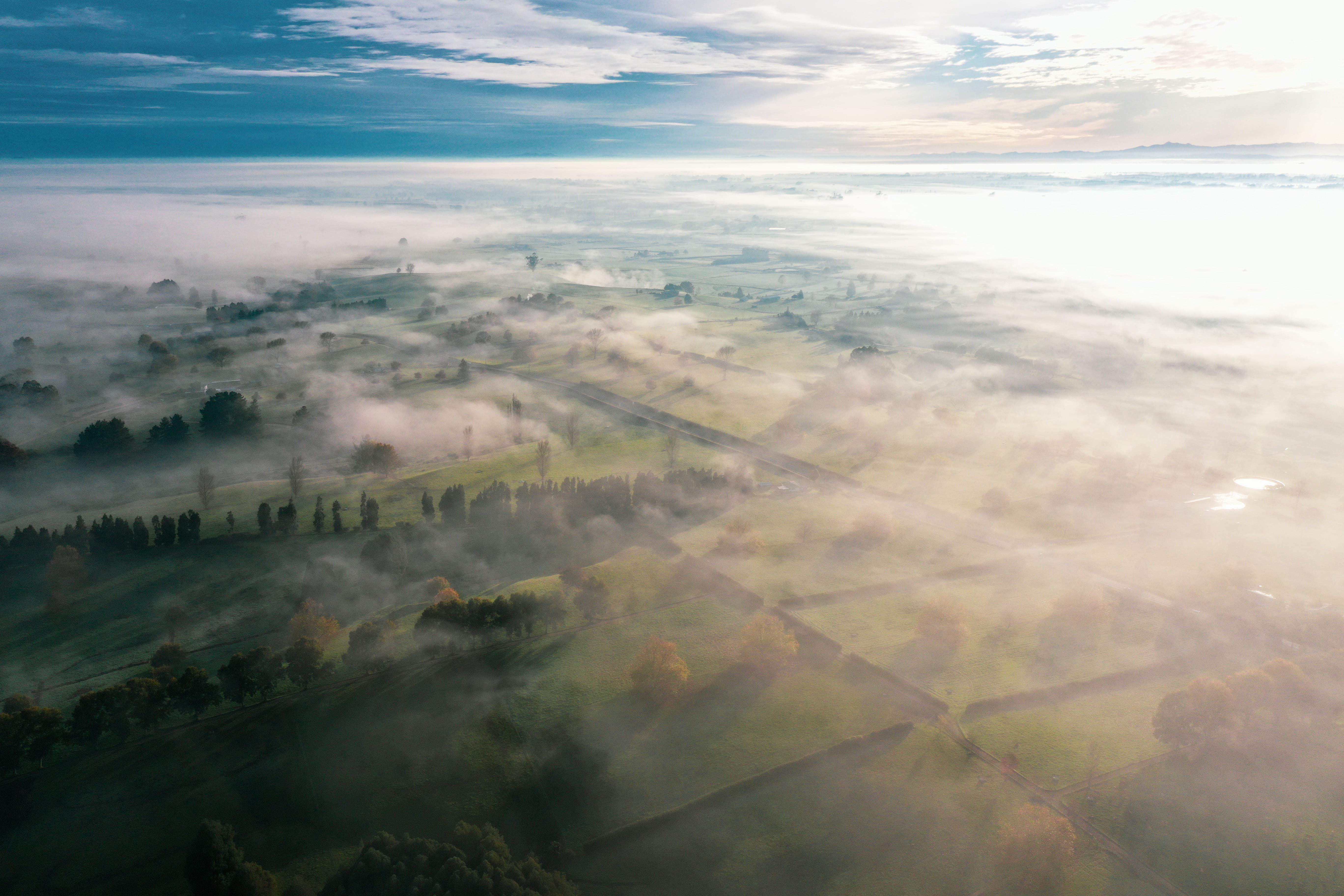 As both a farmer and National’s Agriculture spokesperson I find it deplorable.

The heavy-handed approach the Government has adopted in trying to reach unrealistic, impractical targets for water, climate change, zero carbon, emissions and land use, to name but a few, has placed enormous pressure on the farming sector.

We were a country which used to pride itself on common sense and use it as our approach to virtually everything.

So it shouldn’t be too hard for the Government to apply some of these traits in daily deliberations and decision-making.

Yet here we are … left wanting.

Farmers just want to get up in the morning, put on their gumboots and do what’s practical.

As we come to the end of huge days calving and lambing, thanks in part to a lack of RSE staff to fill the thousands of jobs available, the focus is now on cropping, silage, AB start dates, docking, shearing and getting the bulls out before Christmas.

But on top of this hefty workload are very weighty administration and red tape concerns, from proposed and implemented, regulations and policies.

Farmers are very amenable to changes for the betterment of their land and animals.
But so much has been coming at them all at once, the pressure is immense.

They are continually having to debate rules from above, which don’t work from the ground up, or have them in control.

To make matters worse, and despite all farmers do to improve, they have the soul-destroying feeling it’s never enough and are constantly getting the message that they are bad.

There are great stories out there in our rural and local media about what farmers are doing.

The stories hitting the 6pm news are the small minority of bad ones, and this gives farmers the view that the whole of New Zealand is against them, when in fact they’re not.

This is unacceptable in a world where ‘mental health’ and the effects, are discussed daily in public forums.

We wouldn’t get away with talking about any other part of society like the talk about farmers.

We have had many, across the age range and the country, who have decided not being around is the only option. And it’s here that the purpose of this editorial really lies.

It is to thank people like Whatever with Wiggy founder Craig Wiggins, The Resilient Farmer author and founder Doug Avery, Rural Support Trust members, Elle Perriam’s Will to Live Charity Trust, along with the many others are focusing on the wellbeing of farmers.

When farmers are well, they are so much more effective, as are we all.

Isolation, not sharing concerns, workloads and pressure can be just as debilitating as the current Government.

If you haven’t heard about it, take a look at Wiggy’s new Lean on a Gate, Talk to a Mate campaign via his Facebook page — Whatever with Wiggy.

Will to Live has also introduced a new initiative, RuralChange.

As suicide in rural regions is higher than in any other demographic, Will to Live is speeding up the process to get farmers the help they need immediately, via funded private counselling/psychologist sessions, rather than having to wait on the nation’s health system.

Farmer numbers taking up this option are already in the double digits.