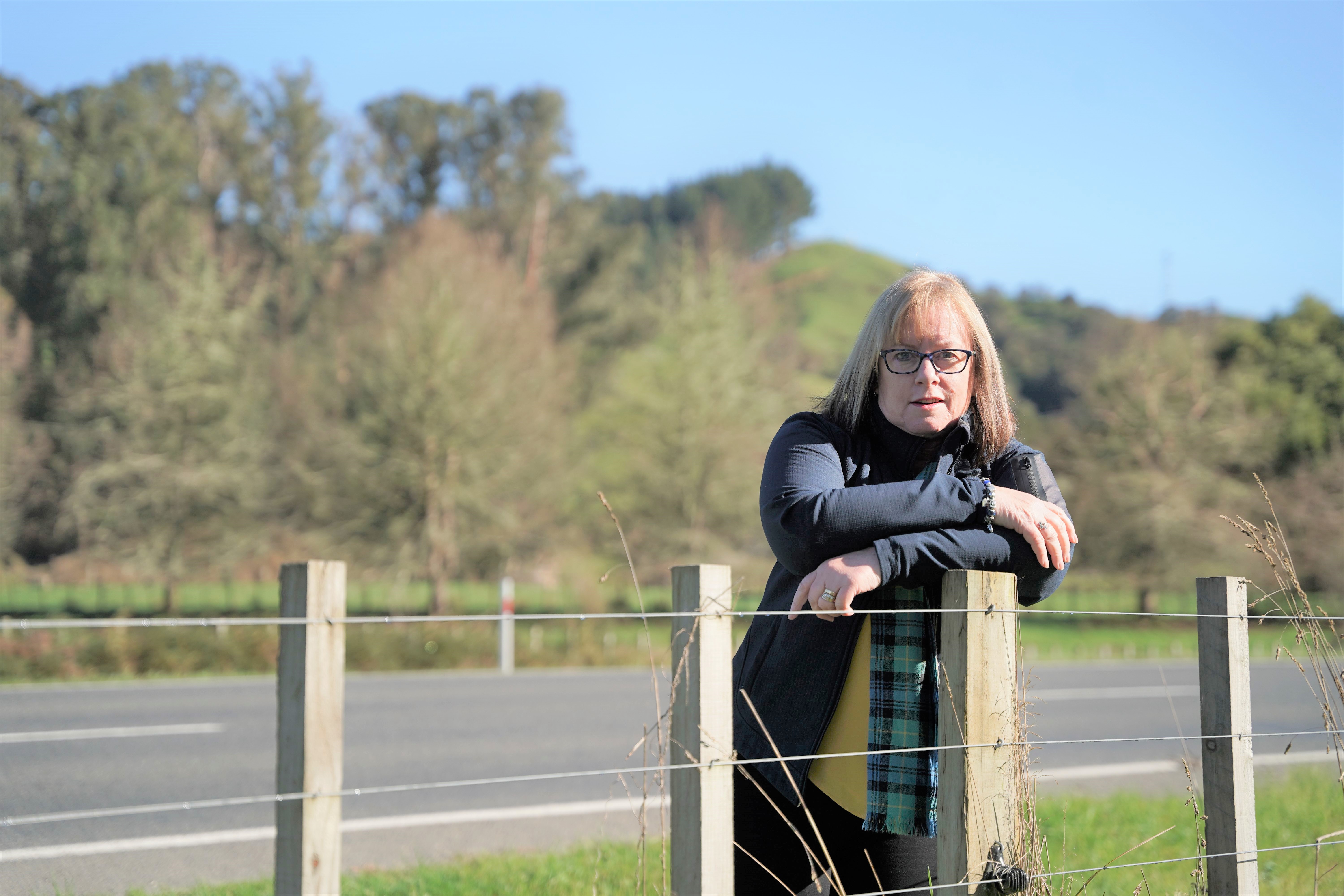 Tyre shops in my electorate are flat out these days thanks to the state of our roads.

Bent and buckled wheel rims from blown out tyres, have become part of the daily stock in trade for these businesses. Businesses that normally only see this kind of damage from customers once or twice a month.

As a frequent traveller from southern Taranaki to the north Waikato, I can concur.

In the past few days Louis and I have already had a flat tyre and two windscreen stone chips.

The cost to commuters, travellers, business and transport operators through the Taranaki-King Country/Waipa region is now well into hundreds of thousands.

Our roads are literally falling to bits, and the recent wet winter weather while making them worse isn’t to blame. They’ve been bad for some years.

Potholes alone, without taking into account any other roading issues, have become a major safety issue.

In our predominantly rural area, where we must move about to get things done, figures on the wrong side of the financial ledger are also mounting due to productivity losses.

It’s difficult to drive at consistent speeds anywhere, as reduced speed zones have been created for sections where repairs are needed, or we sit in queues flanked by long corridors of cones at sites where roadworks are being done.

After speaking with my colleagues, the problems are nationwide and there is no light at the end of the tunnel.

Its July 30 monitoring report said it was failing to deliver promised road safety measures like median and side barriers, and that police were delivering half the required three million breath tests. Not a great report card given alcohol and drugs contribute to 47% of all deaths on our roads.

To date, the only thing it has delivered is an advertising campaign which will cost $14.7 million over three years and includes five large red ‘zeros’ costing almost $5000 each.

The zeros will be used as props for the campaign’s road shows.

But the most crucial thing about the strategy and report, is Labour’s failure to consider the quality of our nation’s roads and/or the maintenance taking place on them, among the ever increasing potholes.

Despite billions being spent, and an entire transport agency charged with keeping our roads up to scratch, New Zealand’s roading infrastructure, like much of what this Government is in charge of, has gone backwards.

And the decline has been rapid.

From 2009-2017, our National Roads of Significance programme was dedicated to improving our major state highways. The Waikato Expressway and Tauranga Eastern Link are examples of this.

Others, including a major expressway north of Auckland to Wellsford, which would have been up and running by now, were stopped dead in their tracks by Labour. Such a waste of time, resources and money.

Instead, the Government has squandered millions in transport blunders, during the past five years.

Classic examples include $51 million spent investigating a second Auckland Harbour crossing; $50+ million spent on the business case for Auckland’s Light Rail project, a project which will cost more than $15 billion to build, down to the $337,000 to celebrate Transmission Gully’s opening.

Such careless spending while regional and district councils across the country are desperately short of funds to fix essential access roads and transport links.

Until such time as the Government ever gets to work on righting our roads, we will remain in the immortal words of Talking Heads’ David Byrne … on the road to nowhere!