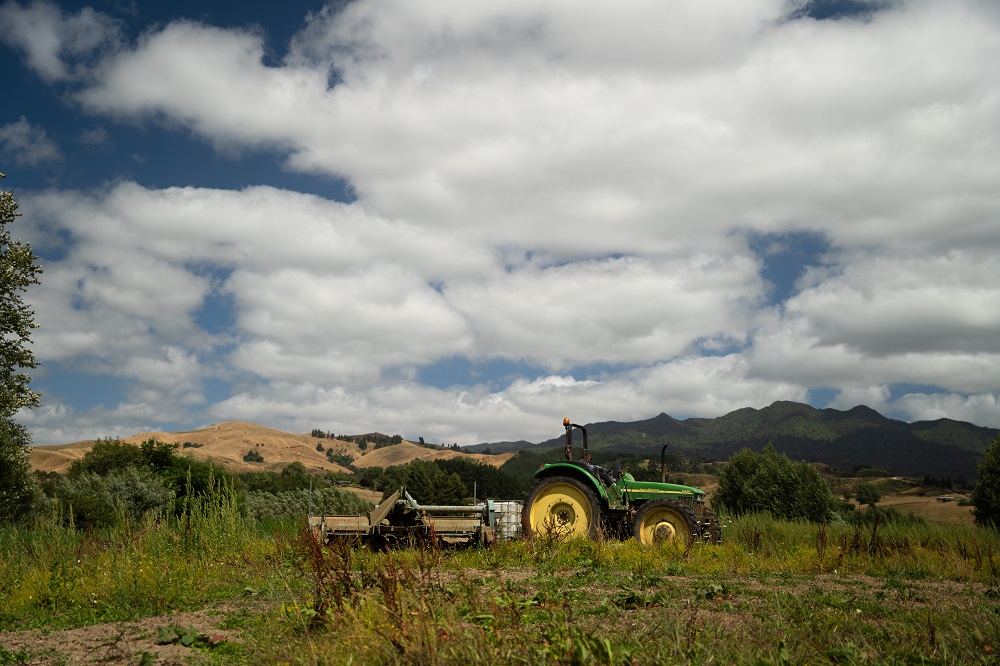 Results from the latest Federated Farmers survey show farmer confidence is the lowest it’s been since the twice yearly surveys began in 2009.

More than half of the 1000 surveyed in January — before the Omicron surge and Russia’s invasion of Ukraine — expected economic conditions to worsen in the next 12 months.

They also believed their spending would increase because of it and their profitability decline.

So far, they’re not wrong.

Even with stronger returns, revenue is quickly going back out the door to cover rocketing fuel costs up 44%, fertiliser up 28%, stock feed and grazing more than 6%, seeds up 6%, as well as labour costs due to the nationwide overseas worker shortage.

The last one, a problem which could have been relieved by relaxing immigration rules, two years ago.

Our current cost of living crisis will mean a $150 per week per household increase this year and that is having a colossal impact on both rural and urban families.

Life is hard for many people making tough decisions about where and how far every dollar they earn will go.

And as the Government’s coffers swell with the ill-gotten gains of inflation, Labour is failing to provide any tax relief.

If it is under strain, the ripple effects will be felt by all New Zealanders.

The massive rise in fuel costs, especially diesel, is just one example.

All supplier costs, deliveries and services coming on to farms have risen rapidly.

So too, has the cost of transportation from rural regions. From export goods to end food products in retail outlets, the cost of fuel is reflected in their price.

In recent weeks I’ve already said the Government’s ignorance is making everything so expensive and difficult.

In the four and half years they have been in power they have learnt nothing about the country they run.

That shows in Labour’s Clean Car package — the Ute Tax — which has just become operative.

Buying a new Toyota Hilux will now cost an extra $5175.

Once again Kiwis, especially big users like farmers, growers, tradies, construction and forestry, will be paying for an ideological policy that ‘robs Peter to pay Paul’ in an attempt to have us all in electric vehicles.

Yet electric utes in numbers to meet this country’s demands do not exist and won’t for some years.

As one farmer puts it: “We’re on a knife edge really. While we have increased returns, there is huge apprehension at what will be coming at us next, in the way of increased costs and compliance.”

As a member of the Opposition, I can relate.