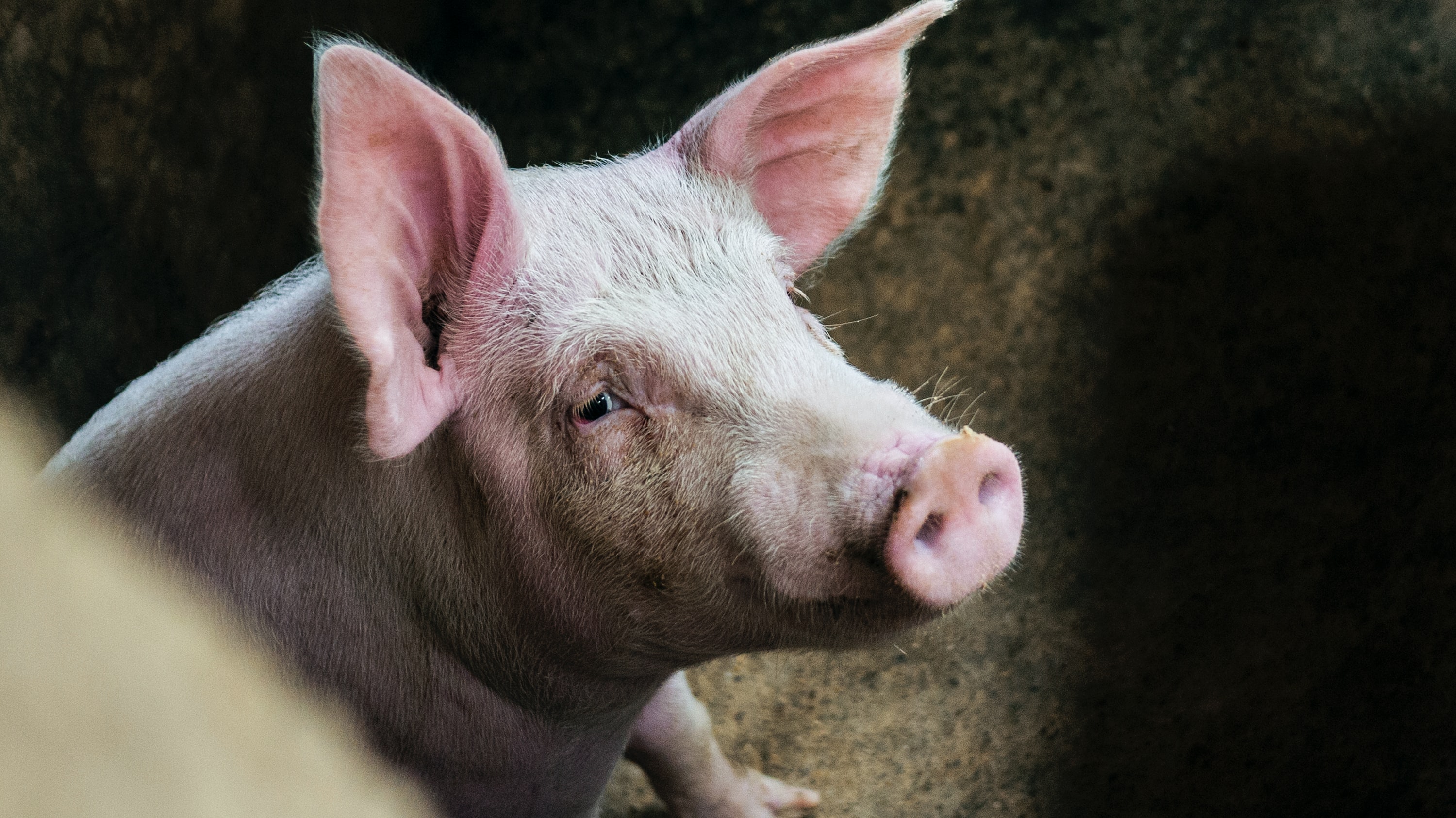 “If they hadn't done this, we would have had an animal welfare problem of significant scale on our hands.

“Now the issue is looming again in this current lockdown and Minister O’Connor is missing in action.

“The Government’s stubborn refusal to allow butcher shops to open during all Covid levels is based on the reasoning that they are riskier than standing in a queue, or shopping at, supermarkets and dairies.

“New Zealand Pork chief executive David Baines said last night that commercial piggeries typically supplied pigs to market on a weekly basis and couldn't adapt easily. That at this time of year, cold storage in New Zealand is largely taken up with frozen Christmas hams, so finding extra space at short notice could be difficult.

“Why have all the same issues from last year cropped up again?  Does the Minister have a short memory? Where there is a will, surely there’s a way?

“It seems the Minister simply doesn’t have the will to support butcher shops and address serious animal welfare concerns.”