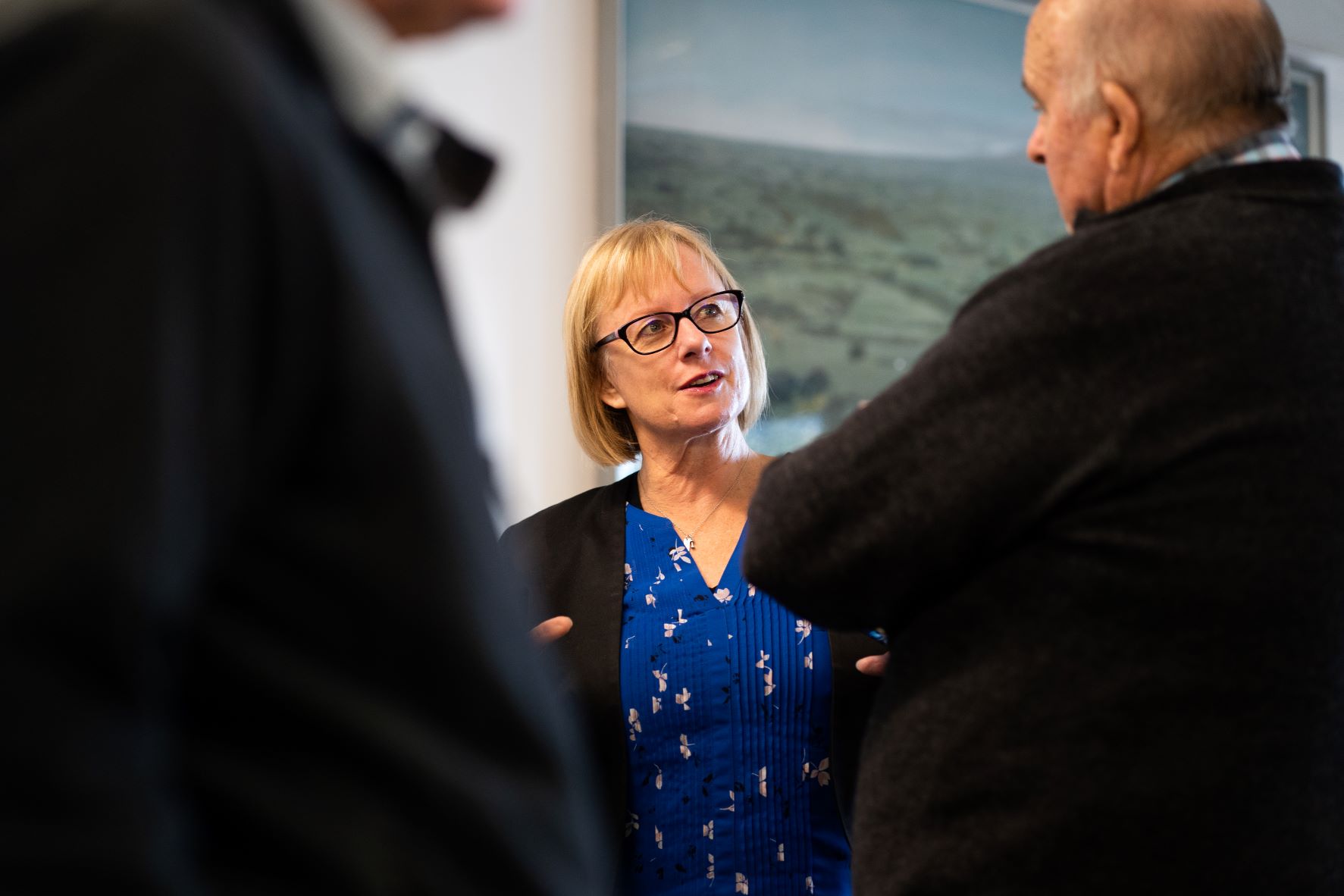 Agricultural, horticultural communities aren’t the types to jump up and down, so when they take to the streets in their thousands, you can bet there’s a reason.

Labour is raining regulations down on Rural NZ.

Since 2017, the Government has introduced a raft of rules drafted by people who obviously have no connection to rural communities at all, let alone stepped on a farm.

For the uninitiated, the list includes the National Policy Statement on Freshwater changed by Labour in 2020; the National Policy Statement on Indigenous Biodiversity, the push for councils to enforce the Significant Natural Areas policy;  climate change response proposals which are incentivising land change use and lucrative incomes as large areas of farmland are put under trees; the Crown Pastoral Land Reform Bill affecting South Island high country farmers; the Clean Car package — aka the ‘Ute Tax’ — to incentivise the greater use of electric vehicles.

Then there’s the latest — the Water Services Bill — where the Government is, with its new water regulator Taumata Arowai, aiming to register about 70,000 rural water schemes across the land, each of which will require safety and risk management plans.

National managed to secure some concessions during the Select Committee process re this last bill, but we’re fearful of the compliance costs and administration burdens this will create for farmers and growers, while any supposed safety gains will be minimal.

But this is just a sample of the range the Government wants imbedded in law.

It does not include other proposals sweeping the country like Three Waters, freshwater farm plans and winter grazing regulations so unworkable they have been postponed until May 2022.

Some of my sample list is being enacted under the Resource Management Act, which the Government is dumping in favour of three others.

So why the rush?

Has the Government not drafted legislation which tackles all their concerns?

The biggest thing missing from all of these legislative changes is consultation with the communities they affect.

No-one’s bothered to ask, prior to committing pen to paper, as to whether any of the regulations are warranted and workable.

A lot of them purport to tackle climate change and protect our unique environments.

But these broad brush sweeps do not include regional/local differences or support the hundreds of grassroots initiatives, catchment, conservation and land care groups that have been working well for years, if not decades.

Nor do they consider the voluntary work done by rural communities, farmers and private landowners, who have already placed thousands of hectares under covenants.

The common-sense thing is for the Government to do is … stop!

Take one piece of whatever you want to do Labour and talk to the people affected first.

Then you might be able to draft something that makes sense to everyone.