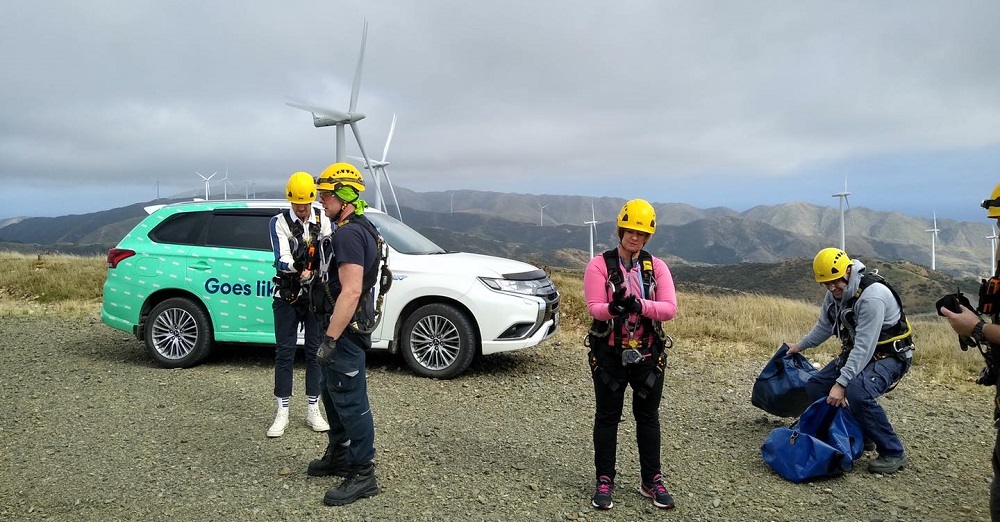 “LISTEN to the experts.”

The paper is the result of a request by Energy and Resources Minister Megan Woods for advice on gas supply. A request aligned with the Government’s desire for a net zero emissions economy by 2050, and its desire to transition to 100% renewable electricity by 2030.

It took several months of research and discussions with stakeholders to complete. Submissions — due by June 24 — are now being sought before a final report goes to the Minister.

“The very fact the Minister has asked the GIC for advice at all is a telling sign all is not well. Industry leaders have said many times in recent months that there’s a real danger limited gas supplies will lead to energy shortages, higher prices and job losses.

“This new document is reinforcing that again and its coverage of energy issues resulting from a restricted gas supply are presented well. That includes reduced production of building and construction materials (already in short supply), reliance on imported products, reduced manufacturing plant efficiencies and increased emissions from imported coal.”

She says with the Government’s decision to phase out natural gas from the electricity system in the next nine years, there is massive uncertainty for producers and users.

“And that will not bode well for consumers. Already prices are soaring, while huge amounts of imported coal are keeping the lights on in many places.

“Just a few days ago, I was calling on the Government to present its transition plan. A plan promised three years ago with the formation of its Just Transition unit. I’m still waiting for an answer on that,” she says.

“And I was at Tuesday’s BusinessNZ event when the Energy Efficiency and Conservation Authority updated its future energy modelling. Despite using two scenarios, one more aggressive than the other, neither reaches the Government’s 100% renewable goal.”

Mrs Kuriger says she supports Energy Resources Aotearoa call for an accord between the Government and the industry to work together on lowering emissions while at the same time ensuring the country has reliable and affordable energy.

“Listen to the experts Minister, before we find ourselves in the dark and cold. No-one knows how to achieve the future we all want but them.”