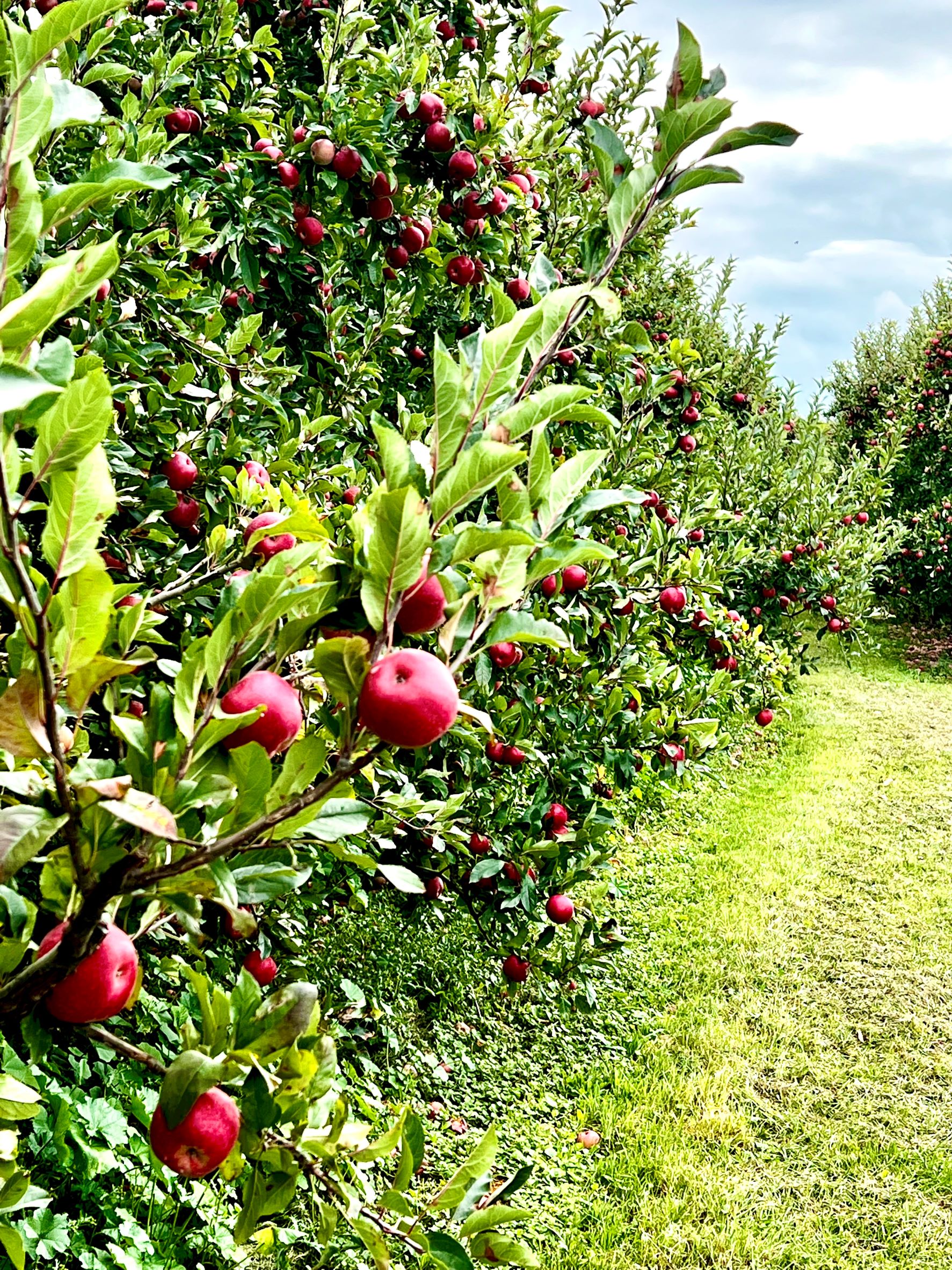 In the four and half years Labour has been in power, its MPs have learnt nothing about the country they run.

New Zealand is a food producing country, yet the seasonal nature of agriculture, viticulture and horticulture escapes them.

Nor do they understand the Northern and Southern Hemispheres cycles.

As the new dairy season looms on June 1, the Government has granted border exemptions for 500 dairy workers, farm assistants, herd managers, assistant farm managers and their families. But the industry needs thousands.

The RSE scheme came into effect in April 2007 and allows our horticulture and viticulture industries the ability to recruit overseas workers for seasonal work.

While COVID-19 has restricted the recruitment of RSE workers to nine eligible Pacific countries, getting these workers all the time, has been a joke.

Many growers have their own on-site accommodation, which would allow these workers to isolate on their arrival and Rapid Antigen Tests (RATs) for COVID testing have been in use overseas since early 2021.

Labour has operated under the fantasy that if workers aren’t let in at the border because of COVID, New Zealanders will magically fill these jobs. They won’t!

Kiwis are not going to up sticks and move for short-term jobs.

So the Government needs to give up on that fairy tale or we’re all living in Fantasyland!

Meanwhile, trees laden with apples and vines bursting with grapes are at their peak.

Every region is desperately needing workers.

Job and industry websites are full of vacancies for pickers, packers, machinery operators, forklift and tip truck drivers — the list goes on — for these and other crops like kiwifruit.

This Government’s ignorance is making everything so expensive and difficult for the primary sector.

The recent 25c drop in fuel tax for three months, while welcome, takes the old adage ‘a drop in the bucket’ to new levels. It will help road transport, but not on-farm vehicles. Here’s an example: A maize contractor who last season paid $1700 to fill his harvester with diesel, is paying $4000 this year.

And despite the reduction, fuel remains at more than $3 for many consumers.

Last month the PM finally acknowledged our “cost of living crisis”, after refusing for weeks to admit NZ was in such a state.

With food prices up 13% and weekly rents up $150, the effects on all New Zealanders are crippling.

Life is hard for everyone with inflation pushing household budgets to the limit.

To eat healthy protein, fruit and vegetables is so expensive, with much of the cost directly attributed to government policy.

Learning what makes this country tick, and where the money they so gleefully spend comes from, would be a start.

They don’t need to look far.

The Ministry for Primary Industries estimates the primary sector will bring in $50.8 billion by June 30.

If that forecast is right, food and fibre producers are set to save us once again.

And for that, I salute them!