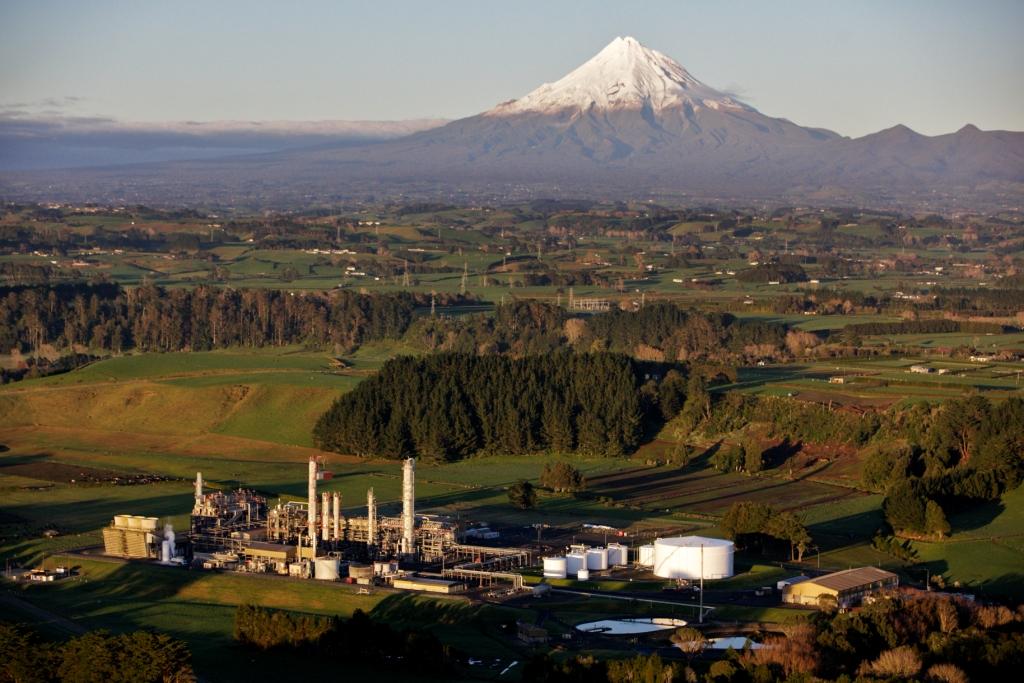 NATIONAL’S spokesperson for Energy and Resources is sending a shout out to two of New Zealand’s biggest energy companies.

Barbara Kuriger says winter is looking considerably better thanks to an agreement announced today by Genesis Energy and Methanex.

Methanex will temporarily idle one of its Motunui facilities for three months and give its gas supply to Genesis to support the country’s electricity supply this winter.

“That in my books deserves a huge shout out,” says Mrs Kuriger.

“Methanex and Genesis are working together to support our energy security at the time when supply is under stress thanks to low hydro levels and tight gas supplies.

“But if you’re struggling to understand what it means in simple terms, Methanex is handing over the energy equivalent of up to 84% of the storage capacity of Lake Taupo,” she says.

“I understand both companies have been working on this agreement since February and I just think this forward thinking and sacrifice from an industrial user to shore our electricity supply deserves a thank you — #loveyourwork!

“There’ll be many a grateful Kiwi because of it.”