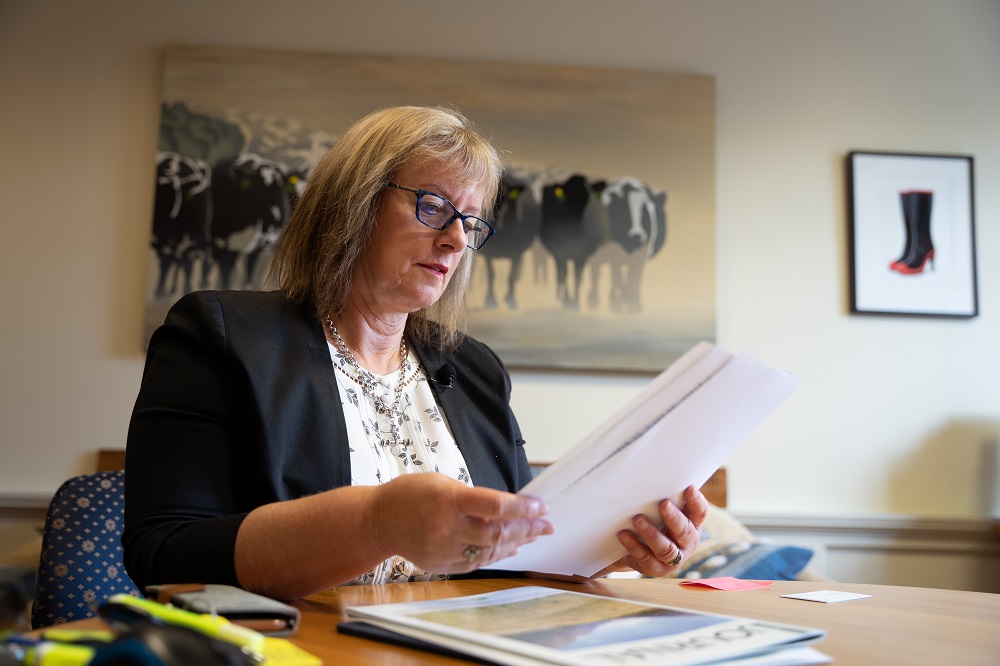 My congratulations and best wishes to all my electorate councils and mayors.

As one who has faced voters in three elections now, I admire your willingness to put up your hand to serve your communities and thank those whose terms have ended.

Being in public office is not easy, but it has its own rewards, as I have discovered in the past eight years.

As incoming local leaders you will shape our regions and determine what happens in the next three years and beyond. But you may face some difficulty as you go about that.

National’s review of the Government’s ‘Future for Local Government’ report released on October 28 shows it is yet another attack on local democracy.

Local Government spokesperson Simon Watts describes it as “a whole lot of ideological waffle that does nothing to deliver on the core issues facing communities around the country”.

If you read the report’s almost 300 pages there is little in it to deliver infrastructure, housing and the other essential services, local government provides.

Yet it does include how seats around the council table will be filled, with the inclusion of mana whenua representatives, appointed without having to go through a public voting process and who cannot be removed at the ballot box.

We reject this co-government proposal, just like we reject the co-governance of public services.

One person, one vote is the founding principle of any democracy — a tenet going back through the millennia. The very word ‘democracy’ is from the Ancient Greeks to mean ‘rule of the people’.

Our other major objections to the report are lowering the voting age to 16 and to make the term between elections longer.

Plus there are references that more local functions could be centralised like animal control, sale of alcohol and building regulations.

As I move about the electorate and beyond, the stresses of Labour’s agenda are showing.

Cost of living, followed by law and order, housing, education and health, are the major topics of conversation.

National identified these as Labour’s top five fails for a recent poll. More than 23,000 respondents agreed placing the cost of living crisis at No 1.

As we battle the fallout from these in the House, and in the media, my electorate team is also dealing with the results at home.

Individual stresses like people trying to obtain visas to allow family members into New Zealand in time for Christmas and summer weddings.

Or local business owners being told they are not eligible for the Government’s $6 million ‘ram raid’ fund because it’s only for Auckland.

Then there’s the stress of the whole raft of government regulations (proposed and enacted), falling on our rural communities and world-leading agricultural sector.

Submissions on the report close on February 28, before the panel presents its final report to the Minister in June.

It will require careful consideration not only by councils and their teams, but us all.

By this time next year, we will have a new government in place.

Who that will be, is reliant on people using their one vote, wisely.

Because the ballot box is the most powerful weapon we have to combat the stress under which we are currently living.