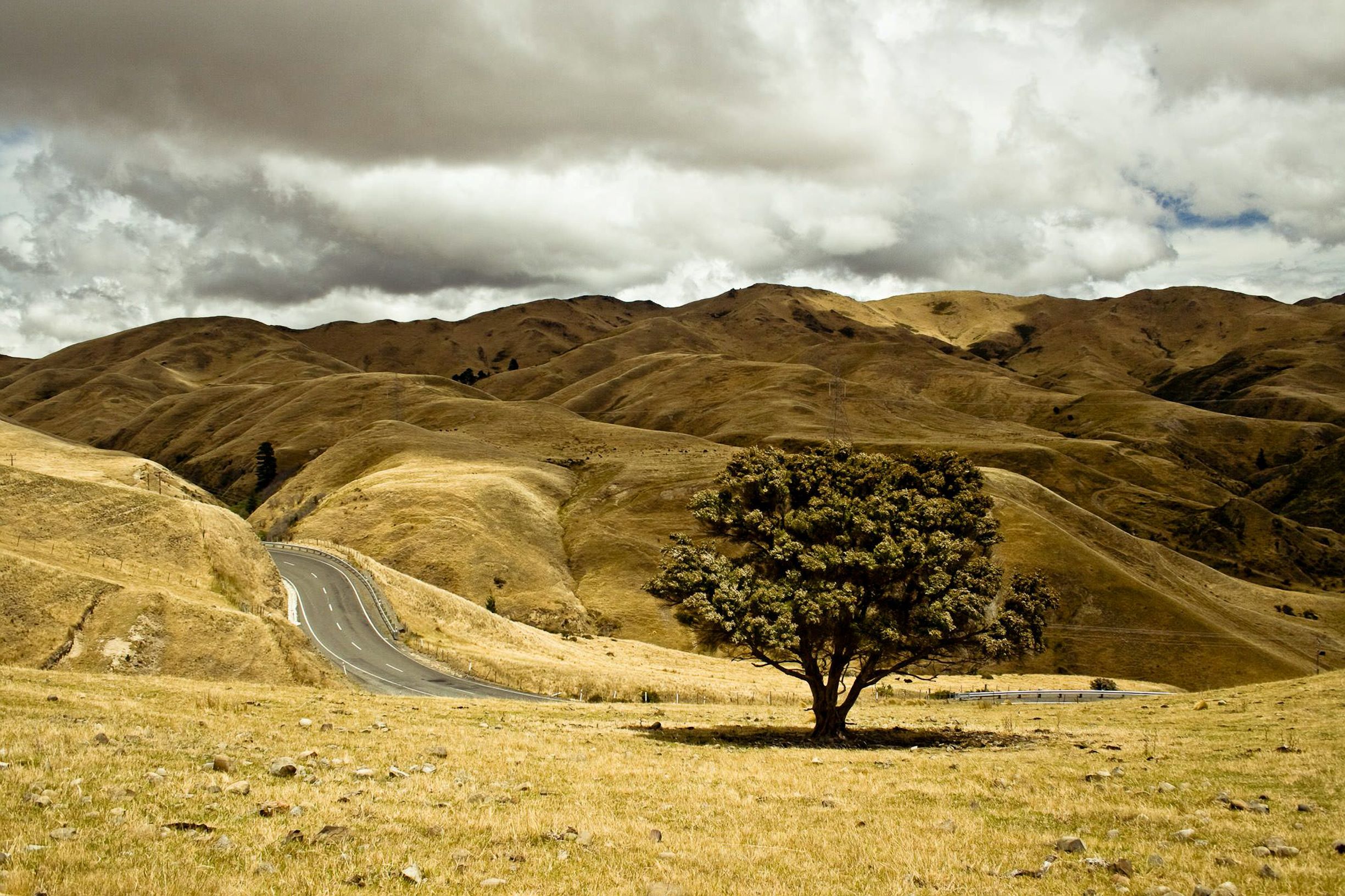 In 1987, under a Labour Government, the current staggered system of learner, restricted and full licences came into force. I doubt it’s delivered what its designers intended it to do — which I hope was to produce a nation of extremely capable drivers.

Instead it’s become a handbrake.

Forty percent of learner licence holders won’t progress to their restricted or full licences, yet 70% of jobs require at least a restricted licence, as necessary.

But only 5% of young people will leave school with a full driver’s licence, leaving thousands heading out into the world without one.

Rural people need a driver’s licence to get to work. They live in places where no public transport exists.

It’s a no brainer to make sure both theory and practical licence tests are easily available and affordable within rural communities, across all classes.

And I acknowledge here that National was in government when practical tests in rural towns stopped because they lacked traffic lights and/or roundabouts.

Today, the wait times for tests in urban centres can mean travelling hundreds of kilometres to approved providers, with days off school or work, often more than once, and the process taking months.

Ōtorohanga Carrier Association chair Brendon Barker said instead of young people starting their careers by learning to drive trucks around the yard, and accompanying drivers during school holidays, they were now forced to pay thousands of dollars to work their way up through the various licences via driving schools.

Linehaul passengers are also not allowed, so going to work with Dad in his truck, is a thing of the past.

Like my colleague Dr Shane Reti, who recently suggested nursing training should be brought back into hospitals, so too could on-the-job training in the transport industry.

The Government could put its majority to good use and remove the barriers which would allow on-site training in the transport industry once again.

More importantly, it could also review the entire system of obtaining a driver’s licence, whatever the class.

Rural communities rely heavily on the goodwill of volunteers, especially when it comes to emergency services.

If it’s not easy to obtain a Class 1 driver’s licence, and specialist licences are even harder … where will the next lot of fire engine and ambulance drivers come from?