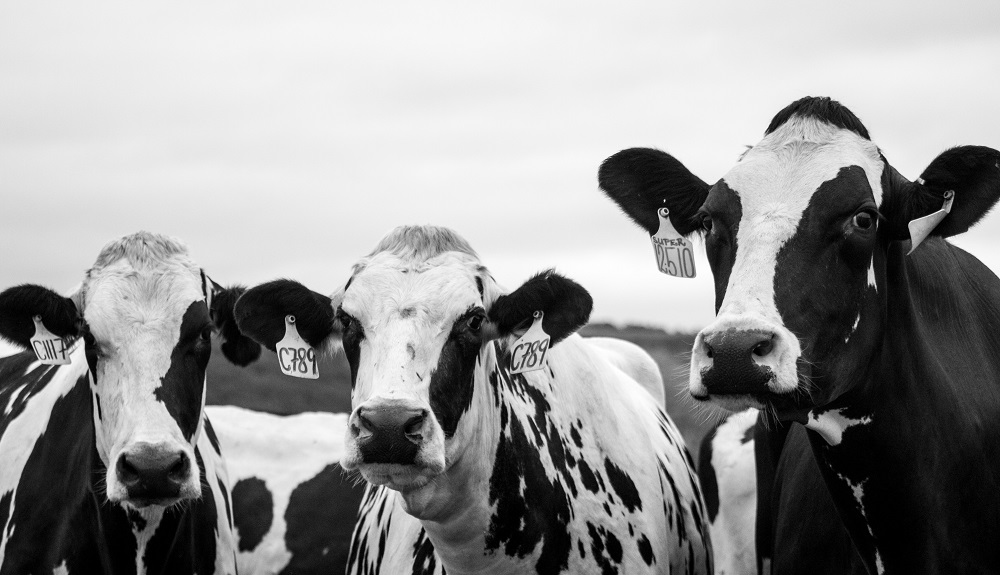 “The fact that only two dairy workers have made it past the post and into the country instead of the 200 granted border exceptions by the Government is again a reflection of the shambles of our MIQ system,” says National Agriculture spokesperson Barbara Kuriger.

“Minister O’Connor is blaming COVID’s Delta strain for lack of numbers making it through.

“So I find myself reflecting on what I said last week regarding the lack of 50 MIQ spots for qualified vets who are desperately needed and trying to get into New Zealand.

“After 18 months in a pandemic, the Government announced yesterday it will finally allocate 300 priority spaces a month for healthcare workers from November 1.

“The question is: ‘Why can’t they do same for dairy workers and vets?.

“A mental health crisis is happening in the dairy sector, as farmers exhausted from the 2021 calving season, now get on with AB/mating, crops, silage, maize and the 1000 and one other jobs that lie in front of them this summer.

“Overseas skilled helping hands are needed badly, and the sector needs reassurance now Minister O’Connor, that help is on its way.”