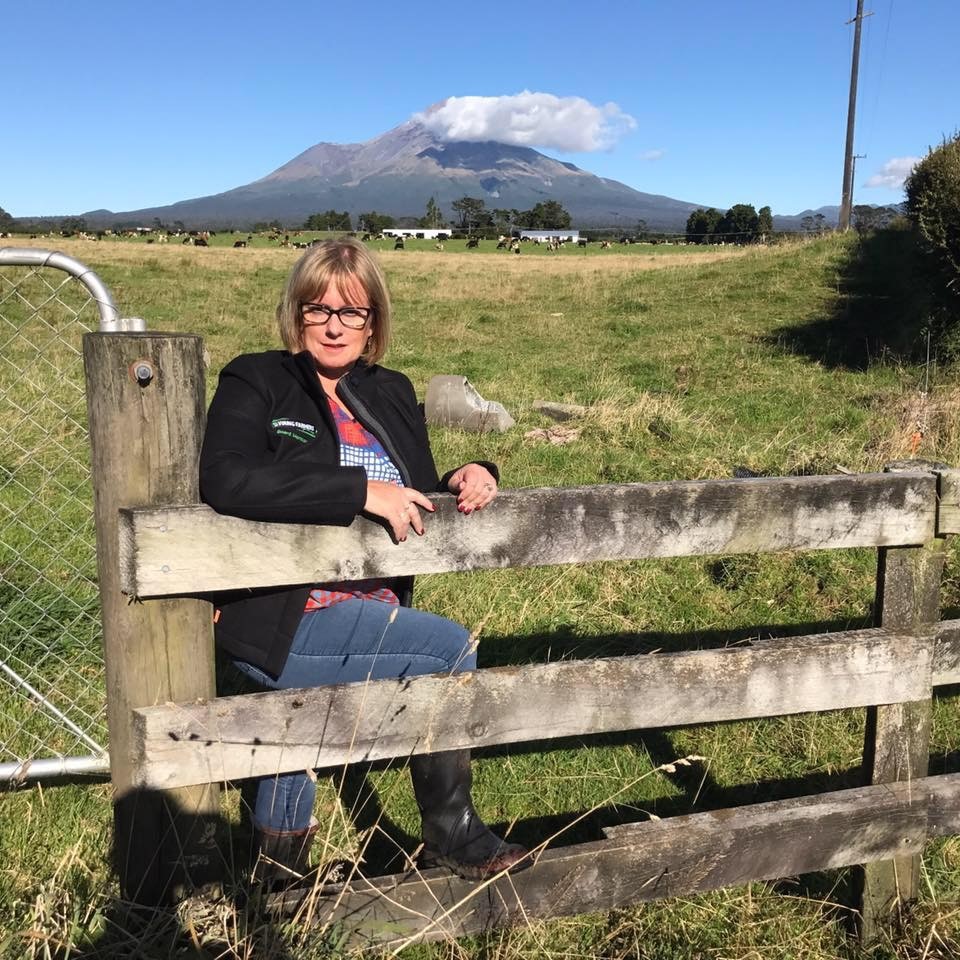 The Taranaki-King Country MP, who has been speaking with rural leaders and advocacy groups since the decision was announced, says she and her team are “fizzing and ready to go”.

And she’s not mincing her words.

“Labour has drafted a raft of regulations, altered others, and enacted unintended uses of various bits of legislation, leading to the enormous pressure now on the agricultural sector.

“And farmers have had a gutsful. It’s too much, too fast.

“Part of my new role is to hold the Government to account, and I have yet to see a workable and warranted proposal from them. Creating change with no concept of food production, is not helpful or useful.

“As I said in my September column sent out last week, the broad brush approach to farming will do nothing to either fix or support what they claim the outcomes will be.

“Nor do they include regional/local differences or support the hundreds of grassroots initiatives, catchment, conservation and land care groups that have been working well for years, some for decades.

“They don’t even consider the voluntary work done by rural communities, farmers and private landowners, who have already placed thousands of hectares under covenants.

“The common-sense thing for the Government to do is stop!

“Take one piece of whatever you want to do Labour and talk to the ag sector first. Then you might be able to draft something that makes sense to everyone.