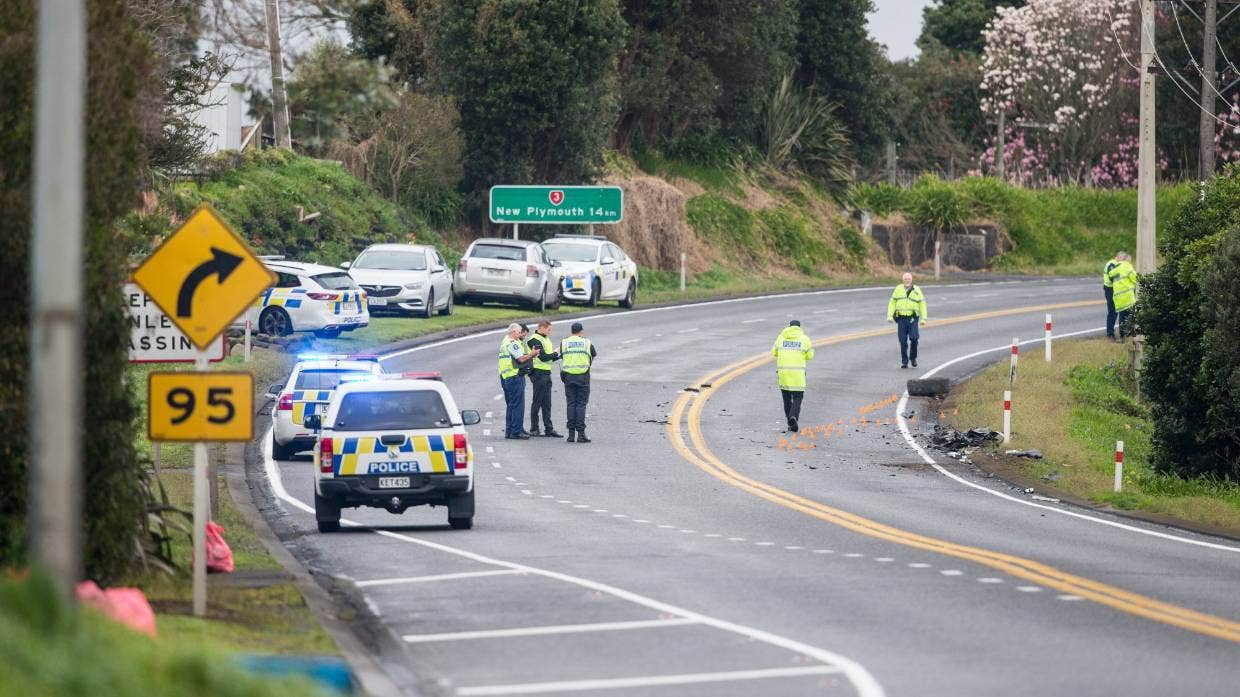 From 2011-2021 there have been 11 deaths and multiple serious injuries. Mrs Kuriger says National aired plans for a $40 million investment improve four to five sections of the SH3 stretch in 2015.

“Work that would have been well underway by now. But little has happened since Labour came in power in 2017, despite an announcement by Phil Twyford in November 2018, urgent safety improvements would be done and the NZTA conducting three community consultations over design plans.

“I understand now those designs have been scrapped by the NZTA and the budget cut to around $29 million. Mr Holdom is right in asking the Government’s agency whether they are capable of delivering what they said they were going to, and if not, why not,” she says.

The NZTA announced on February 5 work would start February 9, “yet we are still waiting”.

“In my role I travel this piece of SH3 constantly. It is the main arterial route north to and from Taranaki, and it needs serious work done to it. As it can, in its current state, be downright treacherous,” she says.

“What was originally proposed future-proofed this stretch of highway for some years. Cost cutting, design changes and paring back what has been promised to locals concerned about their safety and for those coming into the region, is nothing short of major U-turn.”