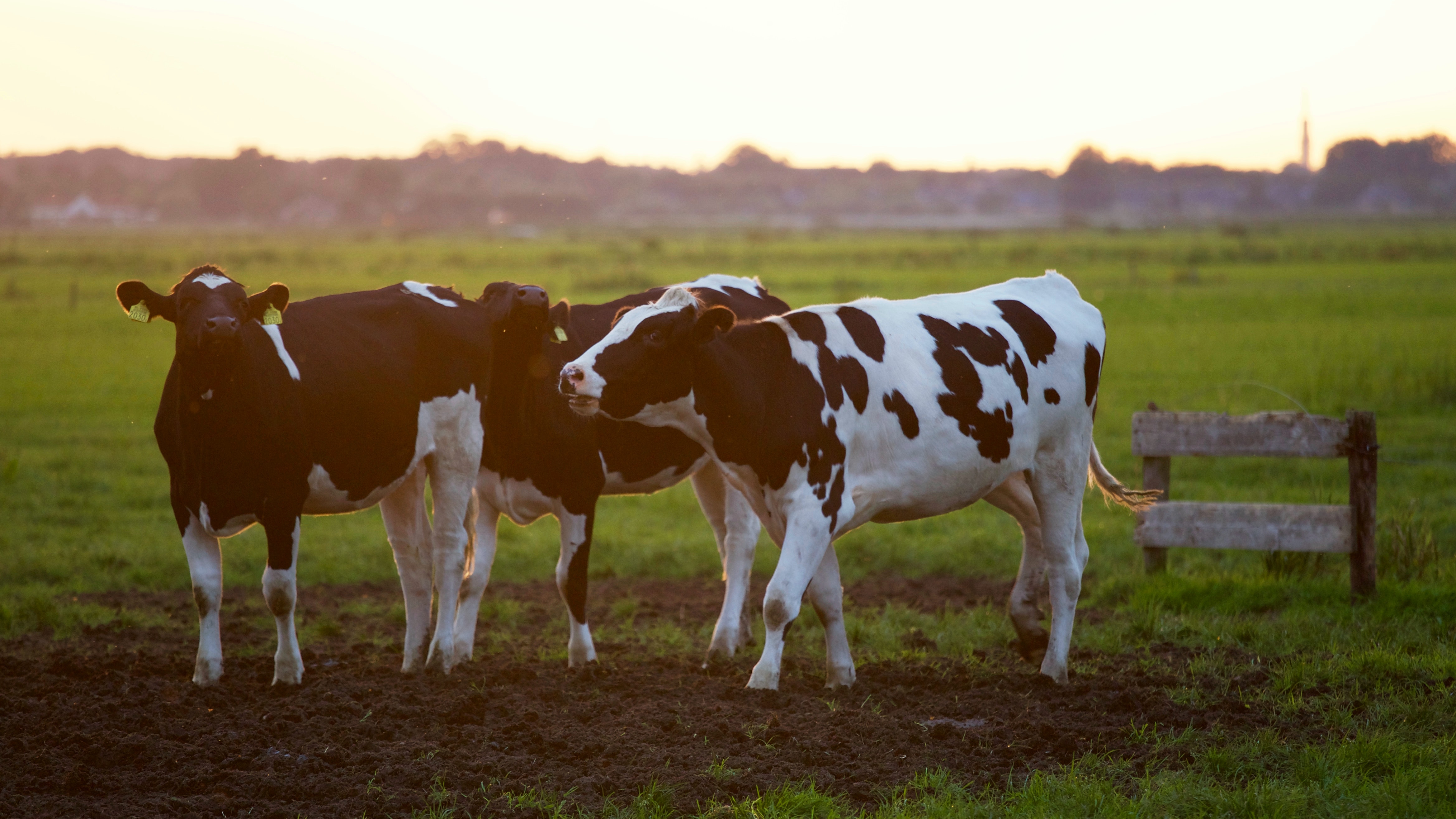 There can be no slip-ups in our actions to keep out Foot and Mouth Disease, which would have catastrophic impacts on the country, National’s Agriculture spokesperson Barbara Kuriger says.

“An outbreak of Foot and Mouth would decimate trade and be a disaster for our farmers and the economy.

“All it would take is a few particles of the disease to walk into New Zealand on a pair of jandals for billions of dollars to be lost.

“News that Foot and Mouth particles were identified on meat imports to Australia are a reminder of just how close to home this issue is.

“I am questioning the Minister for Agriculture and closely following the steps the Government and MPI are taking to protect New Zealand. It is pleasing to see that MPI has stepped up the rules for those returning from countries where Foot and Mouth is present.

“Every possible avenue for the disease to enter the country needs to be identified and on high alert. Farmers need to re-ensure their farms have stringent biosecurity measures in place, while all returning travellers must carefully declare where they have been while overseas.

“New Zealand has never had an outbreak of Foot and Mouth, but our recent brush with Mycoplasma Bovis and the subsequent eradication programme gives us some idea of the devastating effects that the disease could have.

"There are no second chances with Foot and Mouth. One misstep by the agencies charged with protecting our borders is all it would take."