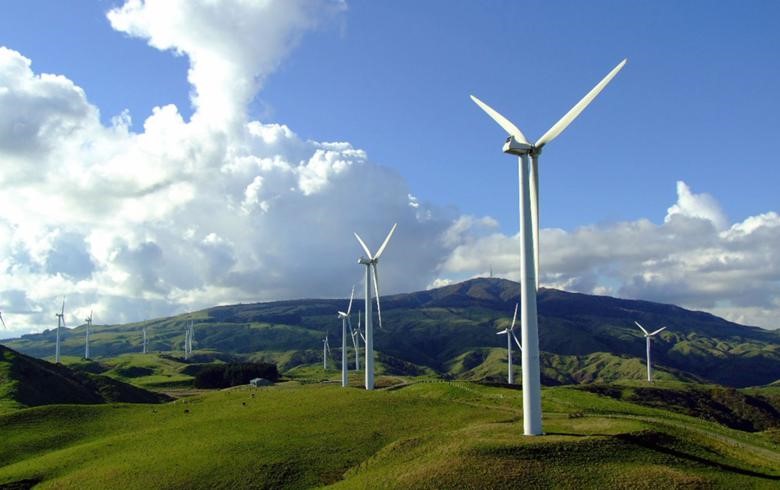 IT was fitting in the lead-up to Easter that I joined energy industry leaders at a symposium in Wellington last week.

The Government’s current approach to place all its eggs in the ‘renewable only’ basket, when resources, technology and infrastructure aren’t available and won’t be for years, was the focus for many there.

In short, it’s just not doable, in the timeframes they want.

Experts told us there needs to be a diverse, portfolio approach to satisfy the country’s energy needs. That we need to be “architects” and design a “robust strategy with consistent core policy”. And we need better data to use New Zealand’s resources in a sustainable way.

Most importantly they say, is the lack of a firm direction. Difficult decisions need to be made because the cracks are appearing, while investors in the sector, are disappearing.

When a former Electricity Authority chair says the Onslow project puts “too many eggs in a badly located basket” and is a “folly”, alongside another expert who calls it a 20th Century solution to a 21st Century problem, surely the Energy and Resources Minister and her government need to listen.

Meanwhile automotive experts say the Climate Change Commission’s proposed ban on importing new petrol and diesel cars by 2035, ignores the reality that pure EVs will be in short supply for years. There aren’t enough worldwide, new or used, and it could be decades
before the average Kiwi can afford one.

This government needs to be more than the party of grand announcements, spending millions in the process, only to find these lofty goals won’t come off.

Transformation takes a sound plan, built around expert advice and include options across the board, renewable and non-renewable (in the short term).

I’m working towards enduring energy solutions, so no matter who is in government every three years, the lights stay on.