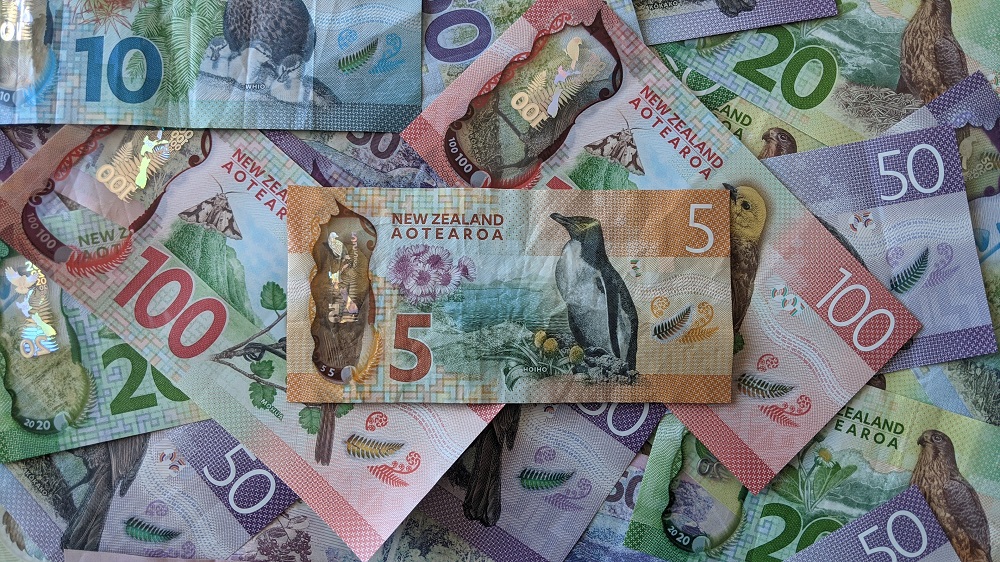 RURAL communities are the second largest city in the country (600,000+ people), generating more than $26 billion in earnings, thanks to the dairy and red meat sectors alone.

“Yet those numbers don’t seem to rate highly enough with banks or the Government and its agencies,” says National Rural Communities spokesperson Barbara Kuriger.

“Last week Labour voted against an inquiry into banks and government agencies to make sure people are still able to manage financial affairs independently as the era of cheques draws to a close.”

The motion for an inquiry was put to the Finance and Expenditure Select Committee. National, ACT and the Greens supported it. Labour did not.

“As my colleague and Shadow Treasurer Andrew Bayly said on May 14, we’ve heard that as many as one million Kiwis find internet banking confusing, stressful or even impossible. That includes those who are elderly and not tech savvy, suffer from conditions like dyslexia, can’t afford electronic devices or simply have poor to no connectivity,” she says.

She says reducing rural communities’ abilities to do business does not match the drive to do banking online.

“There is an entire generation of farmers and growers who are not familiar or even users of IT, so the need for cheques remains. Because even in times of hardship, farmers are extremely reliable bill payers on the 20th of the month.”

But then there’s also the practical problems as more and more banks close their doors in rural towns and their ATMs disappear.

“The lack of cash is causing issues for retailers, farm and roadside sellers, as well as school mufti days, galas and coin trails,” says Mrs Kuriger.

“As we move to a cashless society, the effects go wider than that to include Saturday sausage sizzles, sport, club and charity raffles and street appeals.

“All these groups can expect to be out of pocket as rural communities have less access to cash and difficulty getting to an ATM or bank, which could be more than hour’s drive.

“As Andrew said last week, we don’t want to be disenfranchising such a large proportion of our society. Especially when it is our rural communities which create so much wealth for our country.”