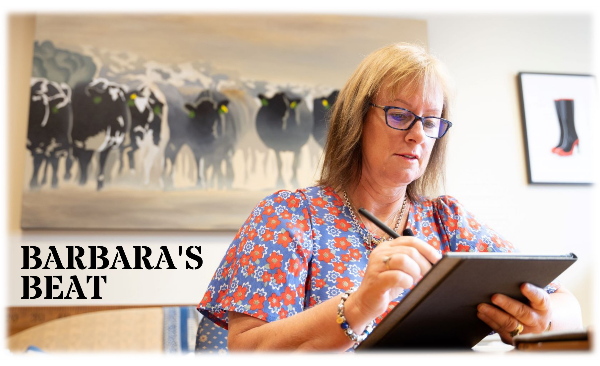 National supports the goal of reducing emissions but sees little evidence the current Government will be able to deliver it.

Its Emissions Reduction Plan announced on Monday (May 16) is classic Labour.

In the middle of a cost of living crisis, their biggest idea is to spend millions of dollars for more consultants, more working groups, and poorly focused initiatives, with no real milestones for success. In fact, more than half the plan is about plans to make plans.

Is it another case of all talk, no delivery?

As our leader Chris Luxon said, following the plan’s release it is a “poor use of taxpayers’ money”.

“There are elements of the plan we welcome including investment in research to reduce agriculture emissions and in expanding options for carbon sinks including native forests and blue carbon. However, much of the plan lacks the details we would expect to see after more than two years work.”

We need sensible policies, sensible transitions and sensible ways to do that. 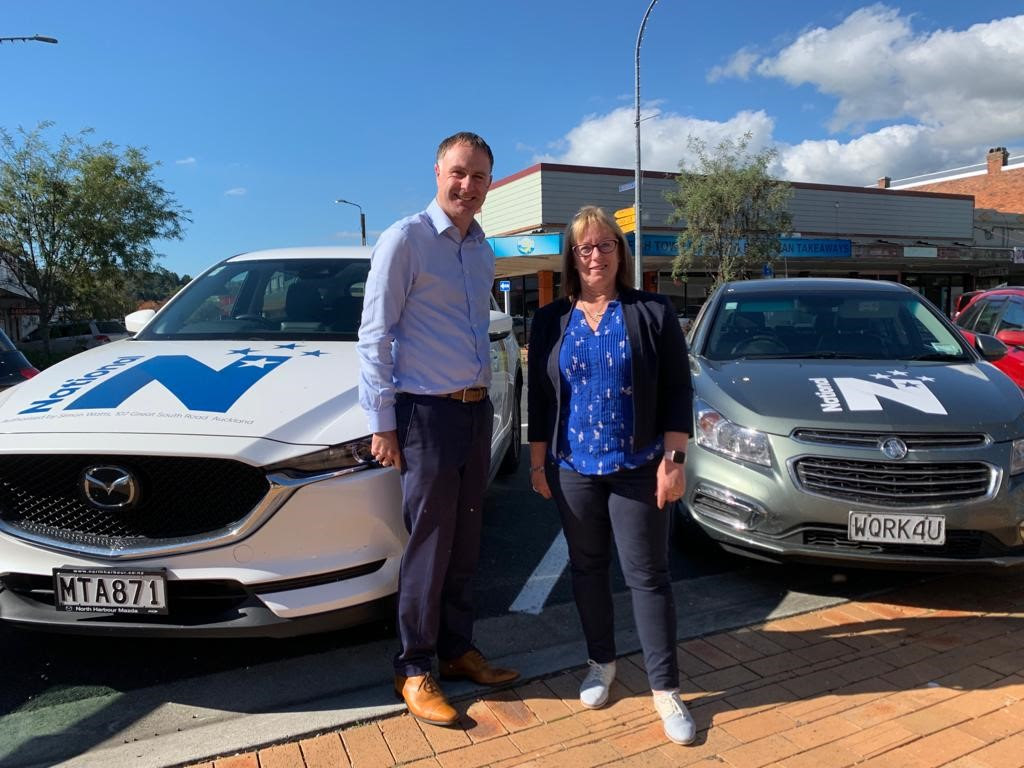 
We had a very constructive day listening to their views and discussing ours.

It is our belief that local communities know what is best for them, and the proposed four regional water entities would strip power from them, along with their assets.

These would be surrendered and bundled into the new entities with virtually no accountability, or affinity with the geographical boundaries being suggested.

Labour has an insatiable appetite for centralisation. So the important thing for me is — if the proposed four entities are based in big cities, how much attention would our rural areas get?

A new draft welfare code for pigs was released on April 29. It includes enormous changes to New Zealand’s pork sector with unachievable minimum standards on farmers.

Some 60% of pork consumed in New Zealand comes from overseas producers with varying standards. 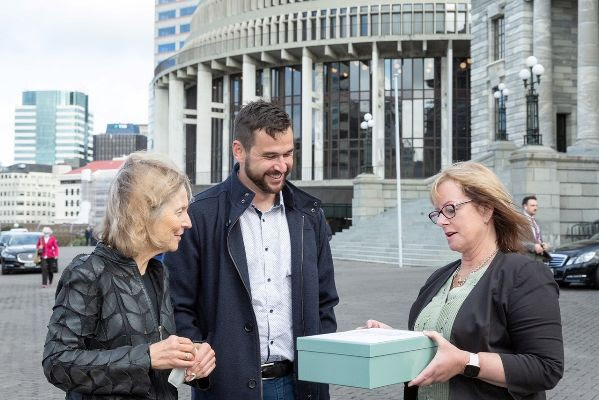 On May 11, I received a petition from sector representatives calling for imported pork producers to meet the same animal welfare standards as our own farmers.

FROM ME TO THE MEDIA

In the past few weeks I have sent a couple of opinion pieces to the media covering driver licensing in rural regions, and proposed Arms Amendments which would affect gun clubs and shooting ranges.

Licensing — Driver licensing is key to keeping rural New Zealand moving. But it’s so difficult to get one. In 1987, under a Labour Government, the current staggered system of learner, restricted and full licences came into force. I doubt it’s delivered what its designers intended it to do — which I hope was to produce a nation of extremely capable drivers. Instead it’s become a handbrake.


Arms regulations — As the door closed on public submissions for the Government’s proposed new Arms Regulations — specifically aimed at shooting clubs and ranges — I was left shaking my head. The new proposals are among the second set of gun law changes Labour intends bringing in, as its response to 2019’s attack by a lone shooter, on two Christchurch mosques. But the amendments, despite this guise, have a much wider reach. They will instead, prevent or make it harder for law-abiding citizens to use firearms in a controlled environment like a shooting range. 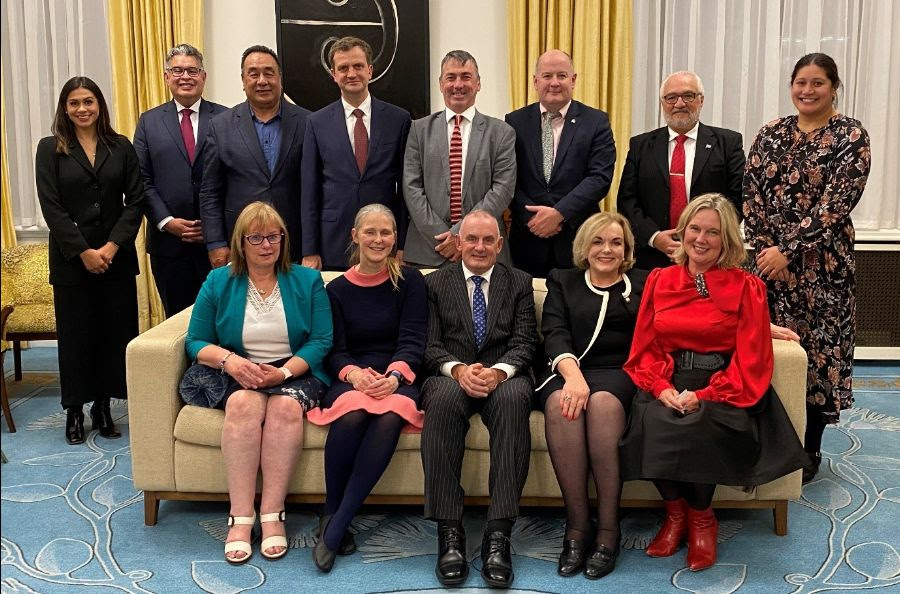 This newsletter is going together on the eve of a Speaker’s trip to Europe from May 19-June 2. A significant part of these visits will focus on trade.

Judith Collins and I are the only two National MPs who are part of the delegation (pictured above) travelling to Crete, Athens, Brussels, Poland, Italy and Ireland. 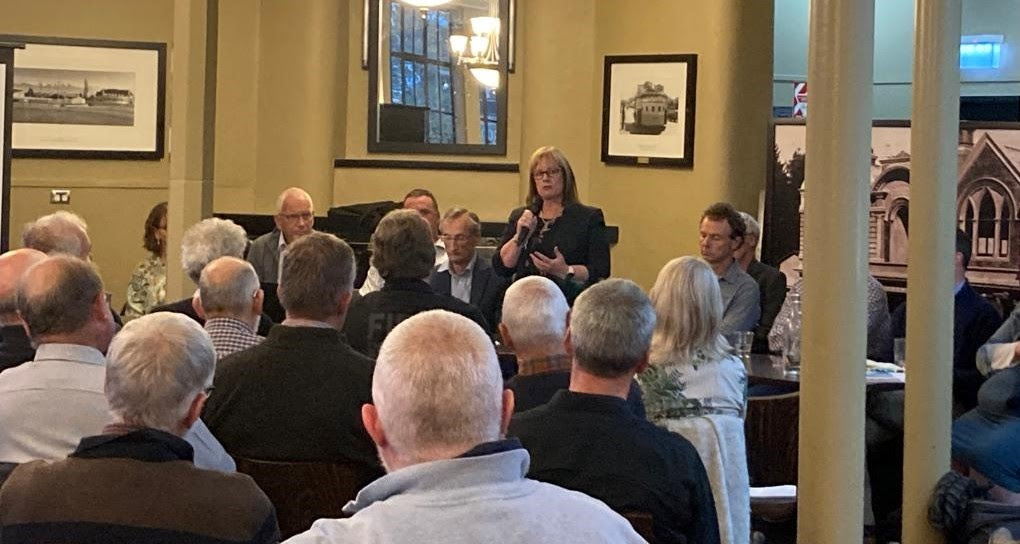 It was wonderful to get to Federated Farmers’ AGMs in Marlborough (May 5), Taranaki (May 6) and Wairarapa (pictured above) on May 9.

There were some great discussions on many issues impacting our world-leading farmers.

Wairarapa’s meeting held in Masterton was followed by a panel discussion on the future for water resilience and water storage in the region. 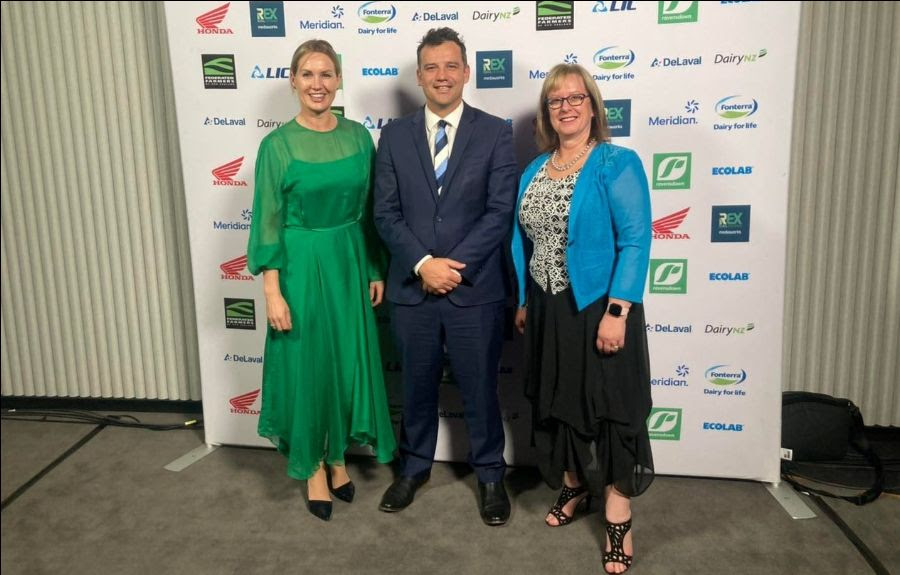 National’s Agriculture team of Nicola Grigg (left) and Joseph Mooney and I attended the NZ Dairy Industry Awards in Christchurch on May 14.

Our take home message was just how many wonderful immigrants to our country have become an integral part of our industry and we want to extend congratulations to all the winners once again.

And while we are talking dairying, I attended a catchment field day hosted by DairyNZ at Dannevirke on April 27. It was an informative event. 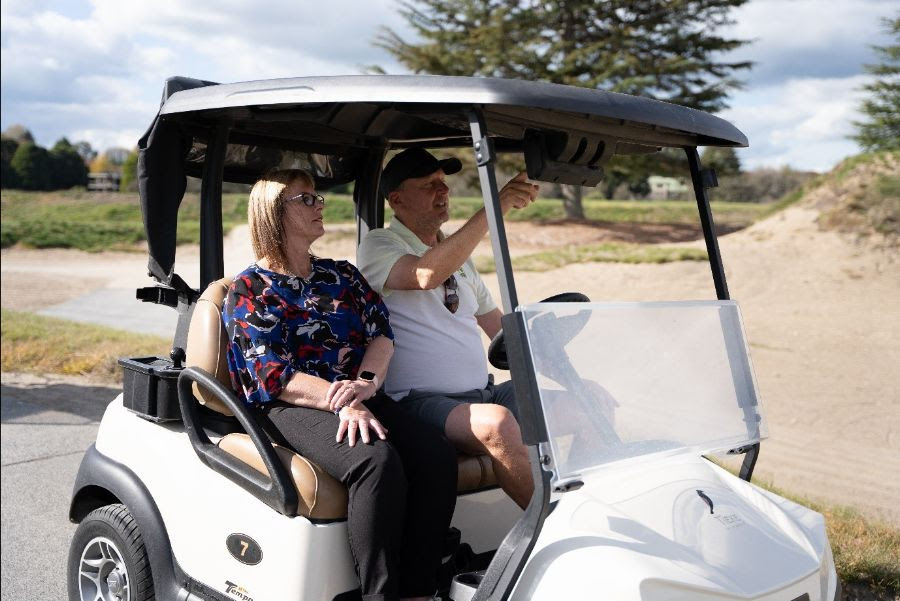 Tieke Golf Estate is simply stunning. It is a testament to the hard work and passion that has gone into this new world-class facility near Mystery Creek. I’m pictured with my tour guide Craig Miensmith.

‘Tieke’ is the name of the North Island Saddleback bird, which has a beautiful call and a rich history in the area. The course is committed to the conservation of the once-endangered, but now recovering Tieke. Well done to all involved. 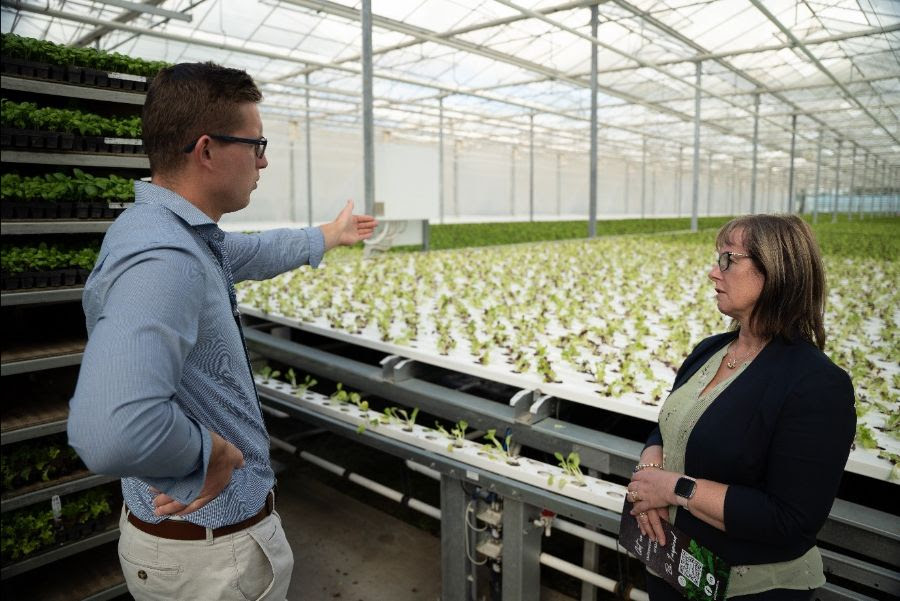 We certainly do grow good things in this country. I saw a brilliant example on a visit to the Southern Fresh Group, based at Matangi,Tamahere, near Hamilton.

Founded more than 20 years ago by the Dunn family, who still own and operate it today, the company is now one of NZ’s leading growers and processors of baby vegetables, gourmet salads and fresh herbs.

Produce is grown both outdoors over 400 acres and indoors using a 20,000 sq m automated hydroponic system. 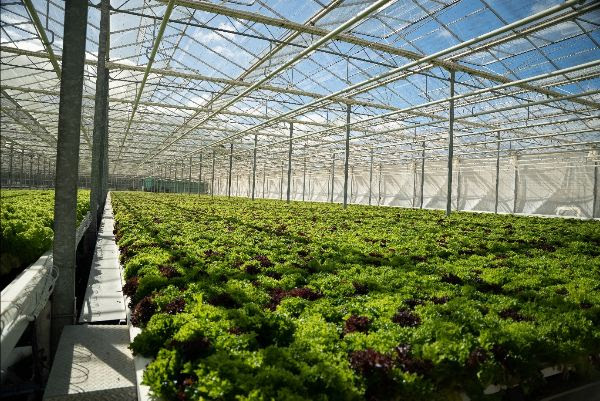