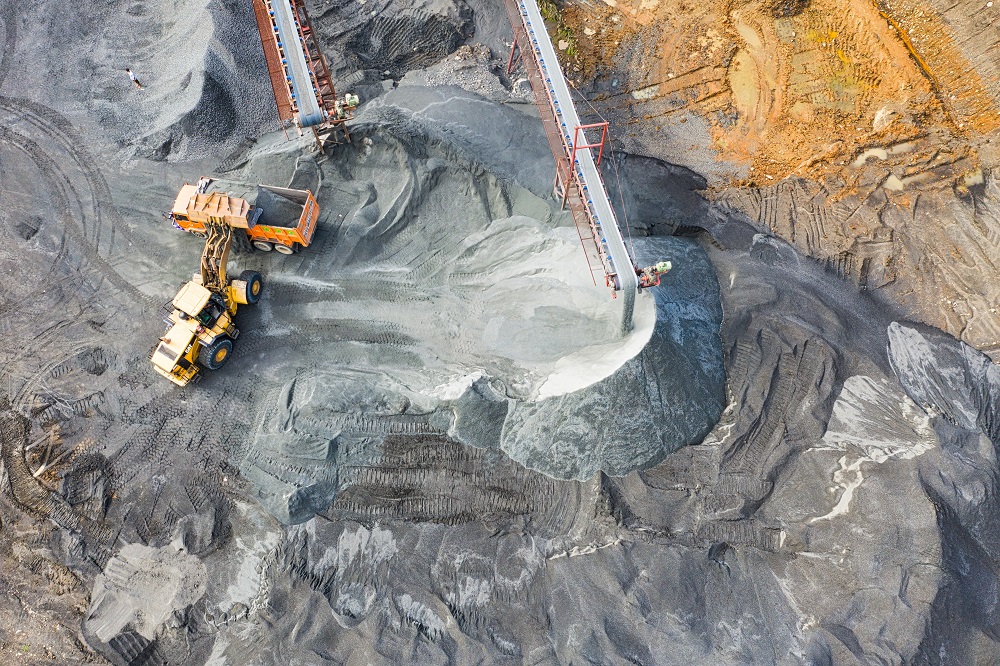 Wednesday’s final report by the Climate Change Commission challenged the target of 100% renewable electricity by 2030 saying it was more “aspirational” than achievable.

That’s fortunate as our current level of achievement with renewable electricity has dropped from a 84.9% high in 2016, to 78% (June 10, MBIE Quarterly Energy Statistics) — an 8.5% decrease.

It’s a trend that could continue.

Generation at Huntly Power Station is running at similar levels to gas as we burn twice as much imported coal as last year. The associated carbon dioxide levels, which climate change efforts are trying to avoid, are also exceptionally higher this year.

According to same MBIE statistics above, more coal has been used to generate electricity in the first three months of this year, then all of 2016 and 2017 combined.

The commission’s report made 33 recommendations. Overall it calls for greater emission cuts in shorter timeframes than its draft advice in January.

l was floored by Energy Minister Megan Woods when she chose to highlight the recommendation of a National Energy Strategy in the House on Wednesday afternoon.

It beggars belief. Wouldn’t any group with business skills have had one before starting down the current climate change path?

All New Zealanders want to protect our environment and be good global citizens by playing our part in effecting positive climate change.

We are the party of practical environmentalism — realistic and balanced about what can be achieved in the short, medium and long term.

This means while we agree with electrifying as much of our national fleet as we can, we know the world’s supply of new/used EVs won’t meet the CCC’s desire, to have almost all imported cars electric by 2035. Nor will they be affordable for many Kiwis when they do get here.

The Government itself is struggling to meet the targets it set to electrify its own fleet.

So the CCC’s end goal while admirable, is not achievable, in some of the timeframes it has set us.

We don’t need to be the world leader and declare climate emergencies.

We just need to keep up with the world and do our bit.