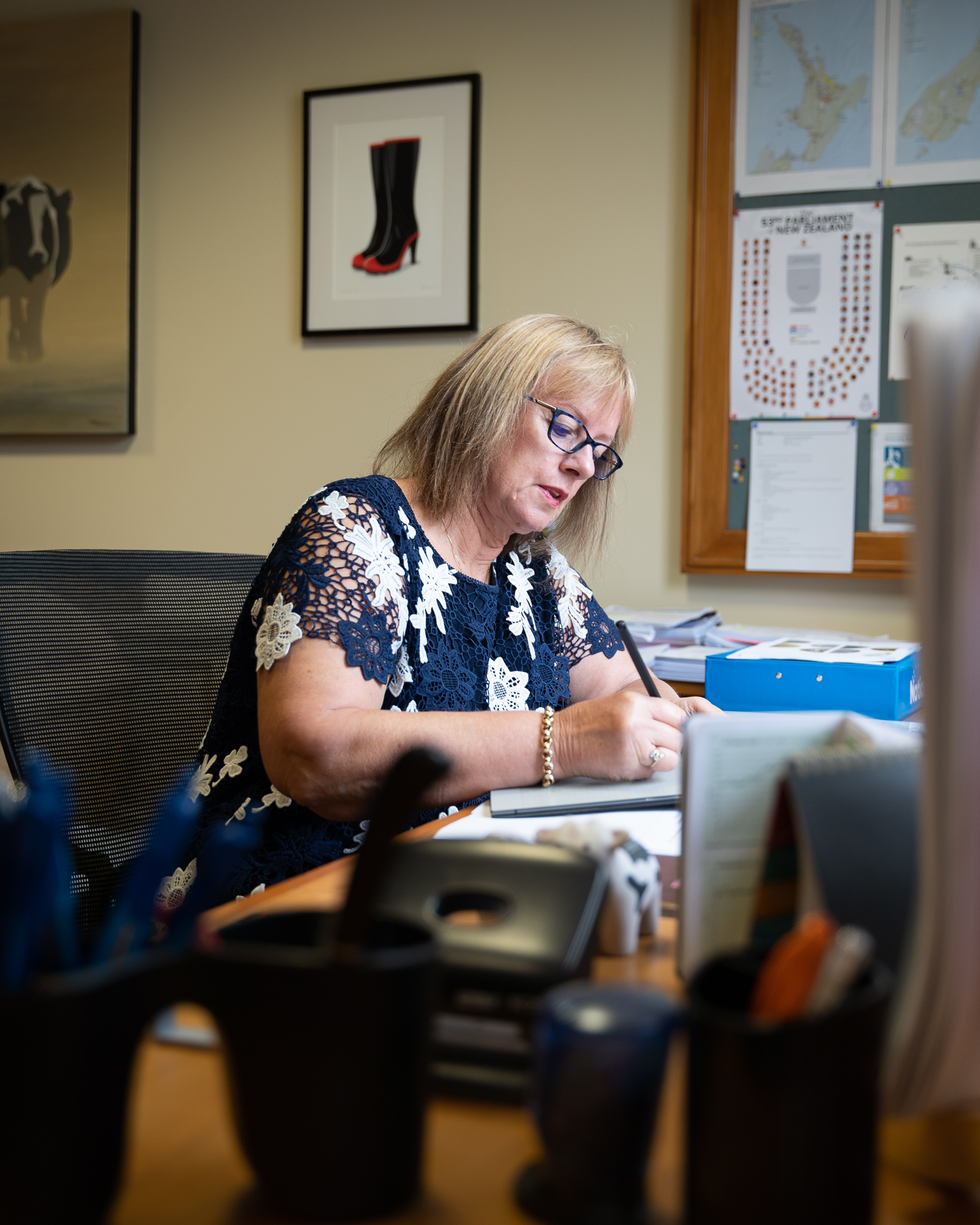 ‘Putting the cart before the horse’ could have been written especially for this Labour Government.

Time and time again over the past five years, they’ve made regulation announcements and set implementation deadlines but failed to put into place any practical process or reasoning behind them.

A classic example is the fiasco by David Parker and his Ministry for the Environment, to create workable regulations for intensive winter grazing (IWG) on sloping farmland, along with the process to implement them.

The intent of IWG regulations is to protect freshwater resources, the welfare of our animals and our exporting credentials.

Much has been learned, particularly since the time of the many dairy farm conversions, about doing this well. Most farmers now practice effective ways of reducing sediment runoff on their properties, but this can be more difficult in very wet weather.

The rules apply across New Zealand but are most applicable in Southland, Otago and Canterbury due to the intensity of winter grazing in those regions.

Created in conjunction with Damien O’Connor and his Ministry for Primary Industries, the IWG regulations were introduced inside the National Environment Standards for Freshwater 2020, as part of Essential Freshwater reforms.

But after a period of consultation, the unworkability of what was presented quickly became apparent, forcing Minister Parker to delay their implementation for a year, in order to find a more workable solution.

Both the Ministers, and their ministries, had put the cart before the horse.

During the delay, the Government went into a consultation period with farmers, industry, iwi and hapū representatives, environmental groups and regional councils, in an effort to get them into a practical state.

Creating workable regulations for any industry is critical. They must be fit for purpose and able to be applied through a good process.

So just why Labour insists on introducing regulations first, without talking to those affected and how they would work from the ground up, beggars belief.

In April, amendments to the IWG regulations were finally introduced. While the debate about their substance continues, they’re a marked improvement on the first version.

Under the regulations, farmers must have a certified freshwater farm plan (FWFP) for winter grazing on sloping land. If they don’t, they must obtain a regional council resource consent.

But therein lies the problem.

Two years after the regulations were first released, the environment ministry still hasn’t completed the framework, so farmers can certify their plans.

Officials have indicated they won’t be ready this year, yet the regulations are due to come into force in November.

Many thousands of farmers who need to plan next winter’s forage crops now, will have no alternative but to apply for a resource consent.

Forcing them to apply for resource consents at such short notice is unlikely to achieve any extra environmental gain.

Officials say as many as 10,000 resource consents will be required, but industry estimates are higher. Each application is expected to cost up to $10,000.

That’s a $100 million cost if Minister Parker doesn’t rectify the situation in time.

Adding a $100 million cost to NZ’s most productive sector, because Minister Parker and his officials are ill-prepared to successfully implement a policy, is an epic fail!